Did you know there are over 6,000 craft breweries in the United States alone? And the phenomenon is global. People want good beer; artisanal, hand-crafted beers made with love and not by an automated factory that pushes millions of insipid beers to the market every day; people want flavor.

With this in mind, we wanted to tell you about the most popular beer styles today. Beers that represent the whole spectrum of flavor and texture, alcoholic strength, and color; beers that you have to try to understand the complexities of craft beer.

Let’s start by saying that the best-selling beer style in the world is the American Lager (closely followed by light versions.)

You know them well: Budweiser, Miller High Life, and Coors are prominent examples, but they’re not on our list today because, as people learn more about the technical nuances and beauty of craft beers, at least we hope, the popular beer style will fall out of favor.

A  great way to learn about beer and brewing is to attend a  class at the Philly Beer School!

This style got its name from India Pale Ale. Legend has it; this style was an extra-strong beer made to withstand long journeys through the sea from England to India. Today IPA is just IPA and stands for nothing, but its aromatic personality.

IPAs are top-fermented beers (fermented with aromatic-enhancing Ale yeasts) that stand out for the high amounts of American, or New World hops added to the beer.

Hops make IPAs incredibly aromatic. Pine nut aromas and tropical fruit scents like guava and citrus jump from the glass. The otherwise clear beer has a bitter profile thanks to the hops.

A Favorite IPA at the Philly Beer School

A classic beer style with a natural balance between hop and malt aromas. Also, top-fermented, pale ales are more approachable than IPAs; this is the type of beer that you can enjoy all day.

With an average, toned-down alcohol strength, a clean profile, and an easy-to-drink personality, this is the craft brewers’ answer to the industrial lagers. Often golden, pale ales have a rich palate and are creamy compared to lagers.

This dark beer is having a moment. It gets its color from the roasted malt used for the style; the dark malt also brings forward aromas of roasted coffee and dark chocolate. The beers are easily recognizable for their black color and large, tan, foamy head.

As with most other dark beers, it’s the malt and not the hops that predominate both on the nose and palate. Strength wise, you’ll find them in the range between 5% VOL and 7% VOL.

Dark malts predominate in this style too, so expect similarities in color and aromas with Stouts. Although similar, they have very different backgrounds, as Porters were invented in England centuries ago to quench the thirst of port workers who needed an energy boost.

Today, technically, the only difference between Porters and Stouts is the type of barley used. Stouts are made from unmalted grains, while Porters are based on malted barley, a small, but significant difference. For beer drinkers, the preference usually goes to one or the other. 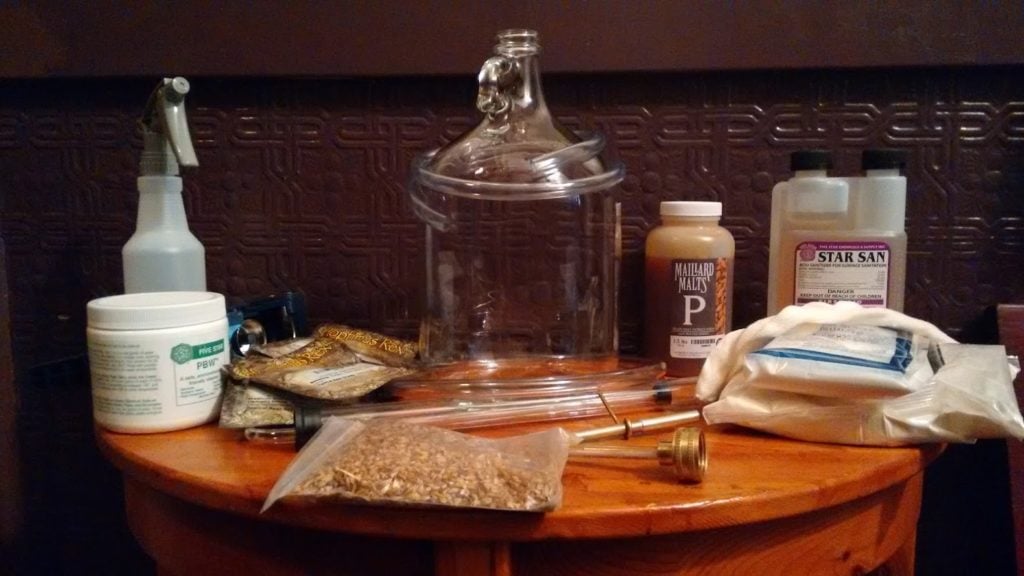 These are the trendiest beers around, although it’s one of the older beer styles in existence! Producers don’t ferment these beers with selected, store-bought yeast, but with wild, ambient yeast found naturally in their cellars, and the results are always unpredictable and exciting!

The spontaneous fermentation adds to the beer a set of funky but pleasant flavors and a most welcomed acidity that makes this beer perfect for food pairings.

Amongst this category, you could consider the Belgian Gose, a cloudy, fruity, and tart beer to which producers add a pinch of salt and coriander seeds to make an epic, historical beer.

Along with the pale ale, this is the beer style you should get if you’re getting started in the realm of craft beer.

Pilsner beers where the first clear, bottom-fermenting (lager) beer is the world, developed in the Czech Republic in 1842. The golden-hued, bright, refreshing beer contrasted greatly with the dark, murky beers of the time and soon became the world’s standard.

Fresh, easy to sip, with subtle malt aromas and a light but creamy palate, Pilsners are ideal for summer days. 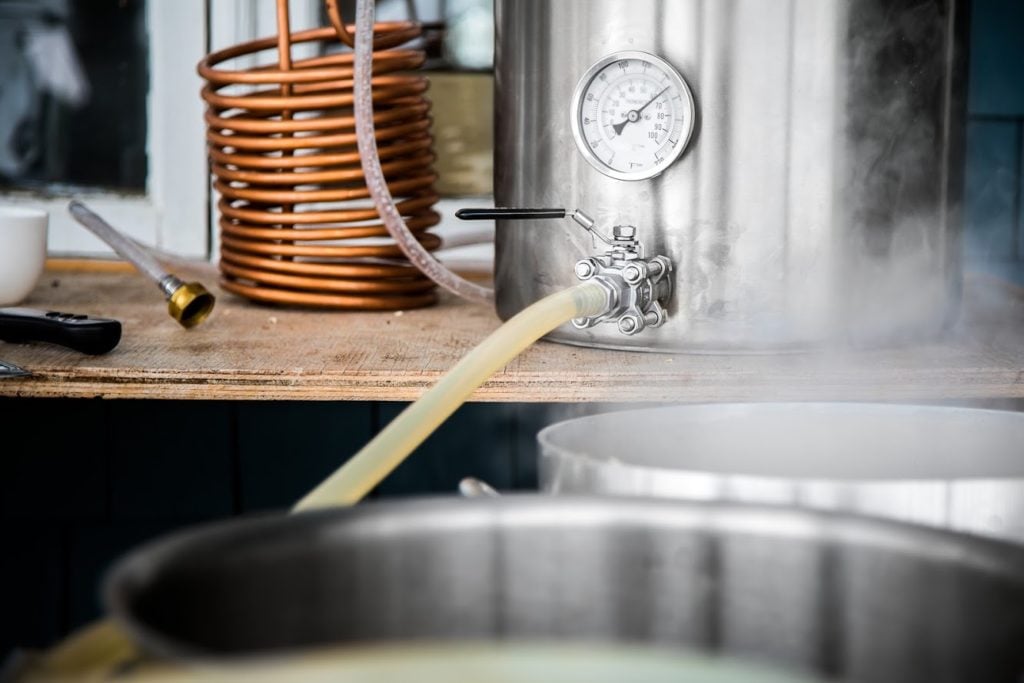 Brewing at the Philly Beer School!

To round up the list, we have the famous wheat beer. This style is accomplished by using wheat instead of, or in addition to barley malt. Wheat beers are rich, creamy, full-bodied ales that are both satisfying and addictive.

Originally from Germany and Belgium, today craft brewers around the globe make pristine examples. A characteristic banana note is common and adding citrus peels to the mixture is also a standard practice — this one you’ll love. Filtered or milky-white, wheat beers are not only popular today, they have been beloved for centuries.