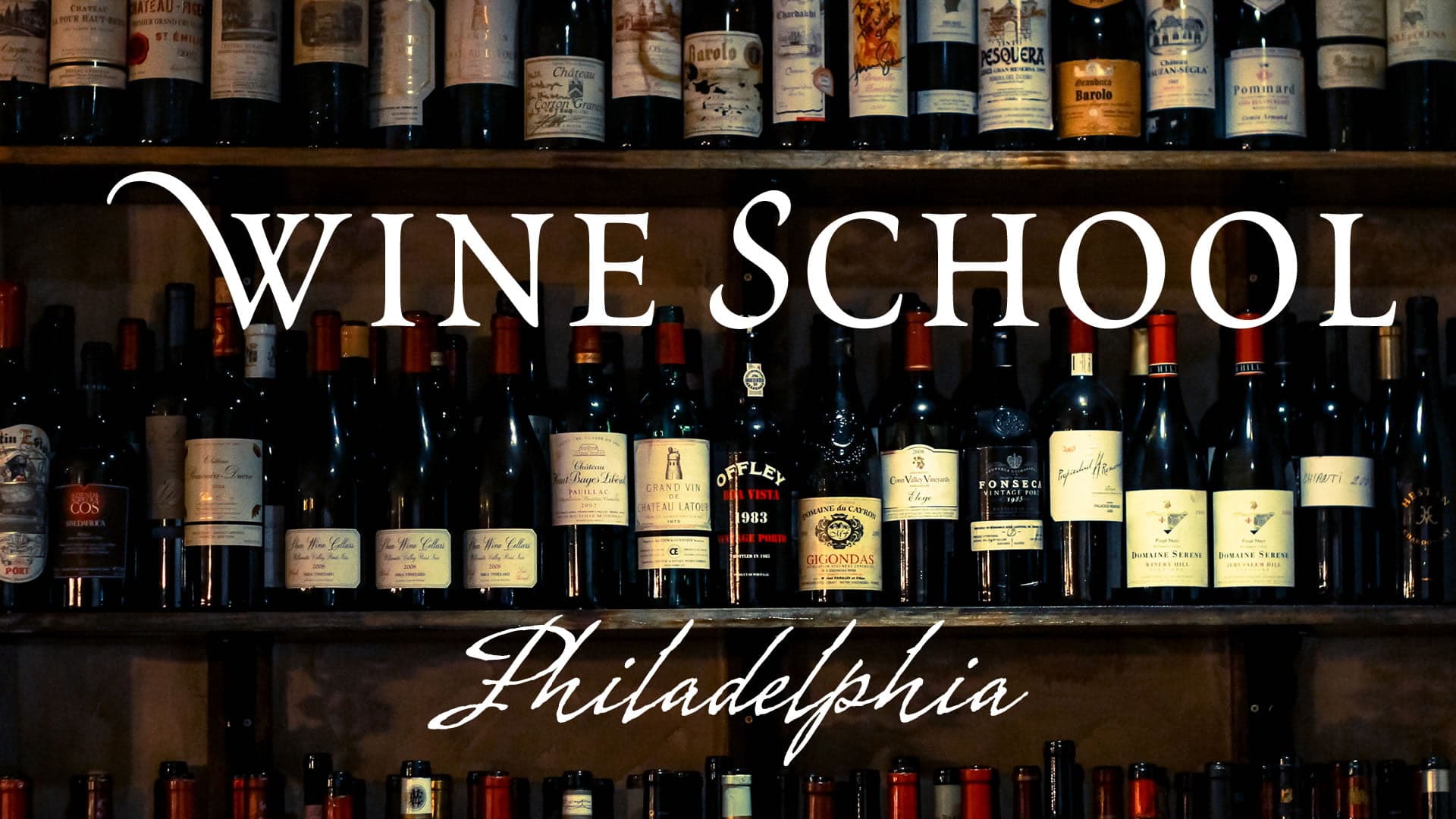 Philly Uncorked was filmed at the Wine School of Philadelphia by Banyon Productions from 2007 to 2008. The show was created and executive produced by Gregory Gilderman, the director of online content for Philly.com. Greg is now the Global Head of Digital Video for The Weather Channel.

As well as filming at the school, Greg brought on Keith Wallace to develop and write the show. Keith also ended up co-starring and producing Philly Uncorked.  At the time, Philly Uncorked was a widely popular show, with over 40,000 viewers weekly. The show was underwritten by the PLCB’s Wine & Spirits Stores.

Keith stopped filming the show in 2008, due to the PLCB’s undue pressure in pushing generic wine and big brands. The show was taken over by the sommelier Marnie Old and continued for several more years. Keith went back to teaching sommeliers.