France’s history with wine dates back to the 6th century BC – which they have managed to perfect throughout the centuries. When it comes to viticulture and winemaking process, the French are extremely particular and about their terroir, blends and aging processes.

The French are singularly obsessed with terroir. This is one of the many reasons that their wine regions are famous worldwide. Here are a few quick facts you should know about them.

Not all sparkling wines are Champagne, not even in France. Champagne must be produced in the Champagne region, which is near Paris. Based on Chardonnay, Pinot Noir, and Pinot Meunier, it is the undisputed king of bubbly wines. While the wines are always sparkling, they vary in hue (blanc to rose) and sweetness levels. For dry wines, seek out Brut. If you want a touch of sweetness, Extra Dry may be your jam.

Although located in northern France, the Loire Valley is slightly warmer than surrounding regions. This allows the grapes to mature fully. When it comes to making sparkling wine, the Loire Valley comes in second after Champagne. Here, the white varietals based on Chenin Blanc develop a high acidity due to the cold. Due to a number of factors, mainly the acidity of the grapes, the wines are able to age quite well. White wines from this region are drunk easily after five to seven years. For red wines, look to Pinot Noir.

Because of how close Germany’s border is to Alsace, the culture and wine styles from these two places are very similar. This region produces mainly white wines – again, similar ones to Germany. The varietals here are predominantly Pinot Gris, Gewürztraminer, Riesling, Muscat, and Pinot Blanc. The way in which this region produces their wine is also very unique. Unlike many winemakers, the producers in Alsace almost never use oak in their wine and allow the wine’s natural flavors to be emphasized.

The most famous region in France is possibly Bordeaux, especially known for its red wines. The classical Bordeaux blend includes Cabernet Sauvignon, Merlot, Cabernet Franc, Malbec, and Petit Verdot. The Gironde river cuts through the region, and the blends are historically different on either side.  On the left bank, it’s common that their style is Cabernet Sauvignon-heavy. On the right bank, the wines are usually based on Merlot. White wines are based on Sauvignon Blanc and Semillon.

Just like Champagne has become synonymous with bubbles, Burgundy has become the exemplar for Pinot Noir and Chardonnay bottlings around the world. This region is also known for having the most expensive vineyards in France – which comes from the fact that it’s the world’s most respected region. The lower portion of the region is called Beaujolais which produces wines made from Gamay and is much less expensive. 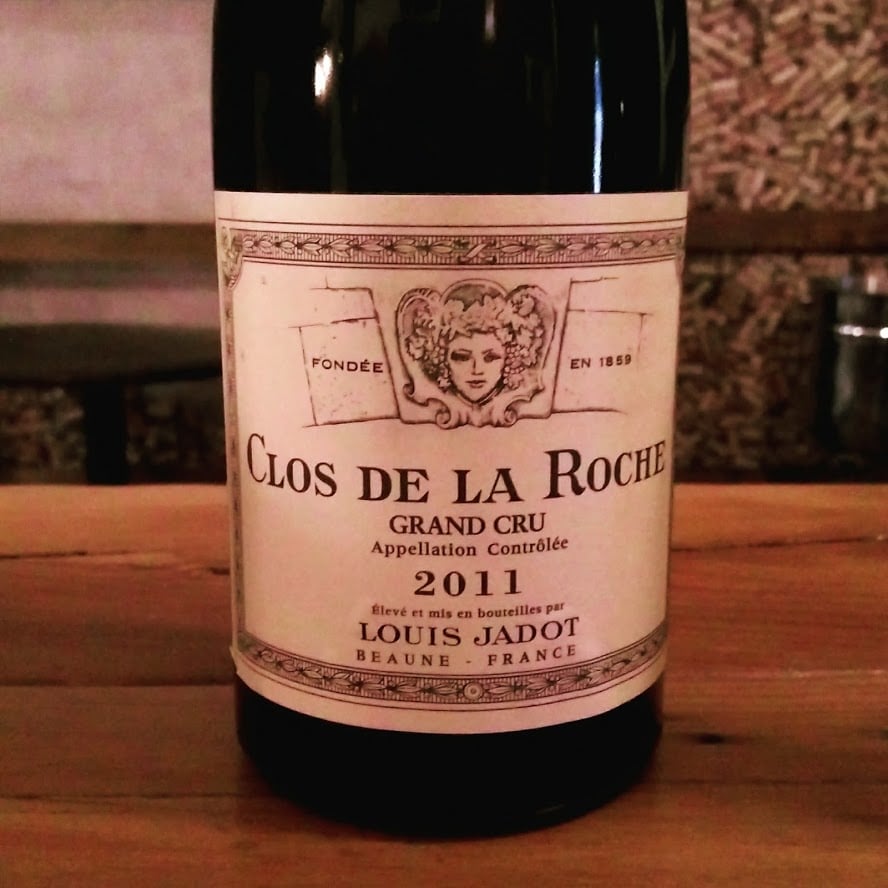 Similar to Burgundy in terms of Climate and wine style, Jura produces some of France’s most unusual wines. This region does, however; get a lot more rain than Burgundy which results in the soils to be rich, green and fertile. These fertile soils produce some great varietals, including Pinot Noir, Trousseau and Savagnin. Although this region is one of the smallest in France, it has managed to put itself on the map for making some of the most unique wine in the world.

The Rhone Valley might be a single region, but the differences between the northern and southern parts are like night and day. The difference in temperature between the two regions means that the style and flavors that develop in either part differ greatly.

Provence has quite a variety of cultivars: Grenache, Marsanne, Mourvedre, and Syrah to just name a few. However, Provence is most well known for Rosé wines
This area has a hot and dry climate which allows the grapes in the region to develop and ripen much sooner than other areas. There is also a huge variety of soil here – including limestone, shale, clay, and sandstone.

When it comes to grape varietals, France is the home of some of the most popular in the world.

Sorting of the grapes after harvest near Bordeaux, France

Malbec is one of the varietals used in a classic Bordeaux blend – with grippy tannins and quite an interesting flavor profile. Common aromas are raisins, tobacco and garlic.

A rather versatile grape often used in the classic Syrah/Mourvedre/Viognier blend as well as used to make fortified wines and rosés. Commonly you can expect to find Plum, pepper, smoke and gravel notes on the palate.

In parts of France, Cinsault is predominantly used in blending, generally with the classic SMG varietals. This red is light and fruity, with strawberries and floral tones often coming forward.

Deemed the most difficult varietal to grow successfully, Pinot Noir is most famously grown in Burgundy. This red is extremely light in color and often shows great complexity. Common flavors are cherries, forest and raspberries.

Similar to Pinot Noir in color and flavor, Gamay often has flavors of currants, violet, raspberries and occasionally, banana. Like Pinot Noir, Gamay has low tannins and high acidity – partially due to the cool climate it is often grown in.

A noble grape that has found it’s home in many places in the world. In Australia, it often goes by the name Shiraz. In France, it is grown in the Rhone, to great effect in the north.

We hope that this article has shed some new light on the region and the particular varietal. Just know, whatever you choose, you will likely end up with a bottle of great wine, regardless of the price because of France’s high standards, perfect terroir, and great varietals.

A great place to start your wine education!

Register for the Wine School's monthly newsletter and super-charge your wine education.  Subscribers gain access to our reviews and articles weeks before everyone else. Plus, you'll receive coupons and discounts only available to subscribers.