Elegant, sexy, and capricious, Pinot Noir is perhaps the most beloved grape in the world. Its allure drives winemakers to become artists, and wine lovers to spend enormous sums of money.  Many sommeliers see their lifelong quest to discover the ultimate experience of this boutique wine.

In the Pinot Noir class, you are taken on a  worldwide survey of everywhere the grape is grown, extending from Burgundy to the New World.   Wine lovers will gain a broader understanding and appreciation of fine wines; aficionados will have their passion fed.

This class mixes luxury and learning like few sessions can. We will feature rare wines from some of the greatest Pinot Noir vineyards and regions in the world. However, you will also discover a few wines that are actually affordable, too.

In this class, we don’t just feature Pinot Noir, but selections from its family tree.

The Pinot family tree is the most complex. This is only partly because Pinot (Pinot Noir, Pinot Gris/Grigio and Pinot Blanc have identical DNA profiles) and an obscure eastern French, pale-skinned variety Gouais Blanc produced so many progeny… But Gouais Blanc, encountered today occasionally as Gwäss, has also been shown to be a parent of dozens of other varieties including Riesling, the great grape of Germany; Chenin Blanc; Colombard; the middle-European dark-skinned Blaufränkisch; and Muscadelle, the third white wine grape of south-west France with Sauvignon Blanc and Sémillon. Few of the other parents are known.

Unexpectedly, the Pinot of Burgundy is related to Syrah and Viognier of the Rhône as well as to a host of Italian grape varieties, including those most famously responsible for Valpolicella and Soave respectively. Other varieties apparently descended from, or at least closely related to, Gouais Blanc include such varied vines as the Petit Verdot of Bordeaux, Furmint of Tokaj in Hungary and Silvaner of Germany and Alsace.

There is No Pinot. Everything is Pinot

What is Pinot but Should Not Be

Think you have Pinot Noir handled? Take our Wine Quiz and find out! 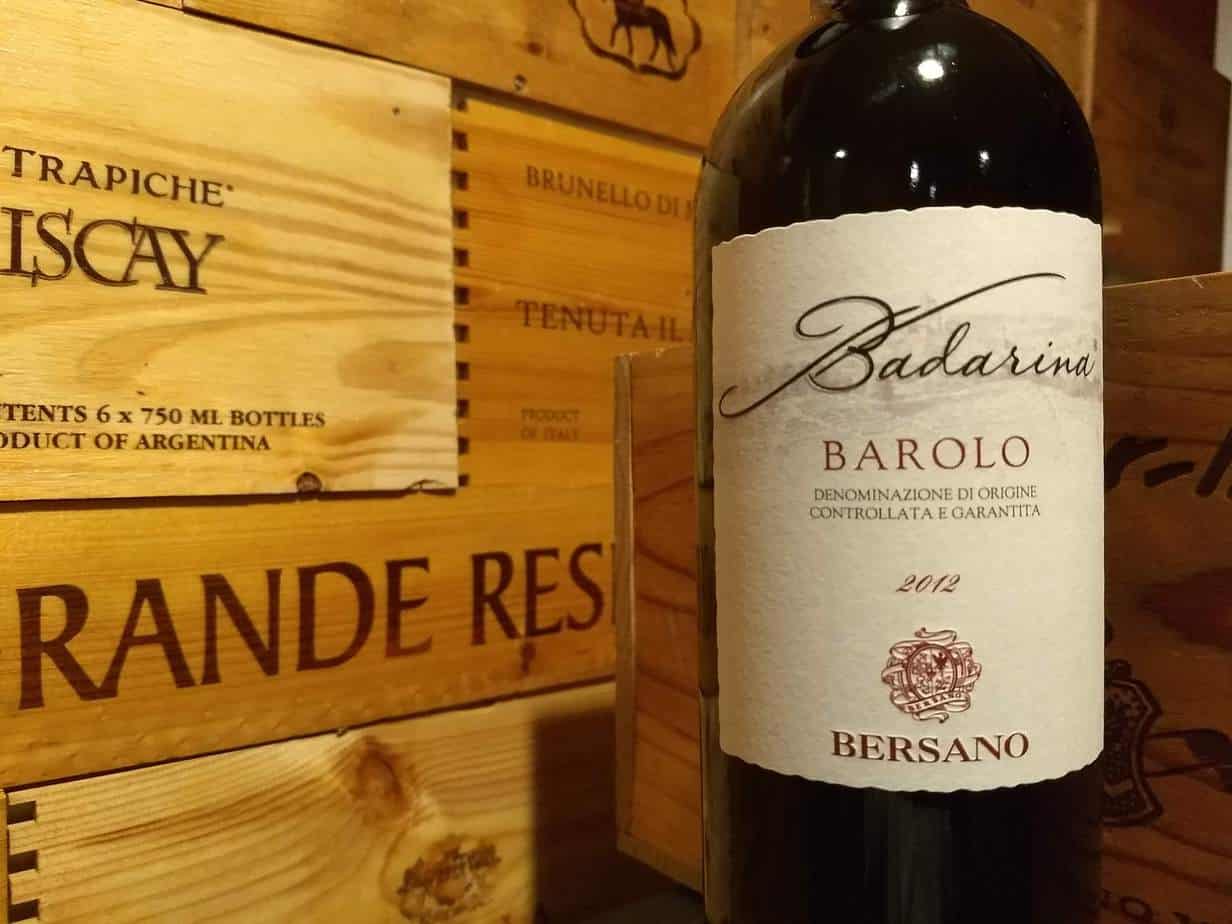